I’ve been run off my feet for a week or so with working around appointments for other people (and a second, unsuccessful NBN installation), and now somewhat under the weather for a few days, and to top that off my photos for my final March posts that I took late last week were, in a word, dogshit – that I was not happy with being posted up.

Here’s the gist of it:

Clash of Deck is a card-based combat game for 1-2 players aged 8+ that plays in 30 minutes, created by Léandre Proust, with artwork from Studio Rexard, and published by Grammes Édition. Create your 8 unit army and battle other Lord-Sorcerers to destroy their Strongholds!

Clash of Deck is dead… Long lives Clash of Deck! Clash of Deck is a card game which has been played and tested by hundreds of players throughout its first year of existence, as a French version. The game was published in 2020 in an atypical form: cards you cut yourself from a folded sheet of cardboard. A new standalone expansion was published each month.

Today, thanks to the feedback and support of its community of players, Clash of Deck takes off with a new edition, available in English. The game will have more conventional components, such as “real” cards, larger and of better quality, with a tuck box.

The tuck box is approximately 90x60x15 mm in size. The cards will be 56×87 mm in size and have round corners, with standard quality Blue Core 280 GSM. This is the material used for successful games such as Magic: The Gathering and Pokémon.

Only the Starter Kit is available in this reboot. The Starter Kit is FREE, in order to distribute it as widely as possible. This goal of this Kickstarter campaign is to introduce Clash of Deck to the whole word and to bring a community together around the game. If the Kickstarter campaign succeeds, we will then have the necessary dynamic to publish additional paid content on a regular basis, to enrich the game with: stand-alone expansions, additional modules, alternative game modes…

⬇️ Click on the image below to get a Rulebook in English ⬇️

Face off against another player and choose your format: Draft or Constructed. We recommend the Draft format for your first plays. Each turn, the players draft cards from a common deck to build themselves an efficient deck. For the Draft format, you only need one copy of the Starter Kit. The Constructed format is destined for experts who’ve mastered the game’s mechanisms and the synergies brought by special abilities. Players build their own decks by choosing 10 cards among all the cards from the game. Their opponent will banish two of those cards at the beginning of the game, to form the final 8-cards deck. For the Constructed format, each player must have a copy of the Starter Kit. 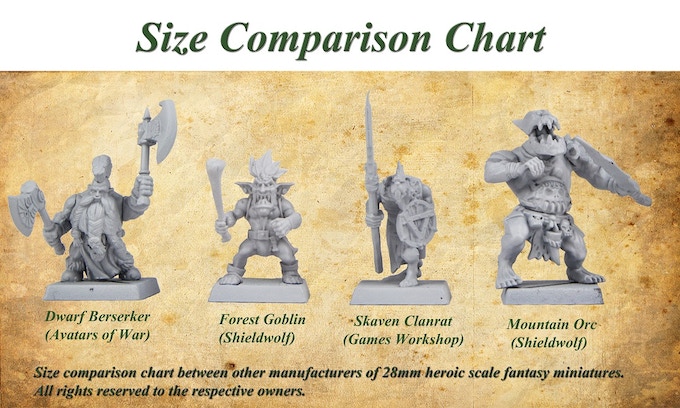 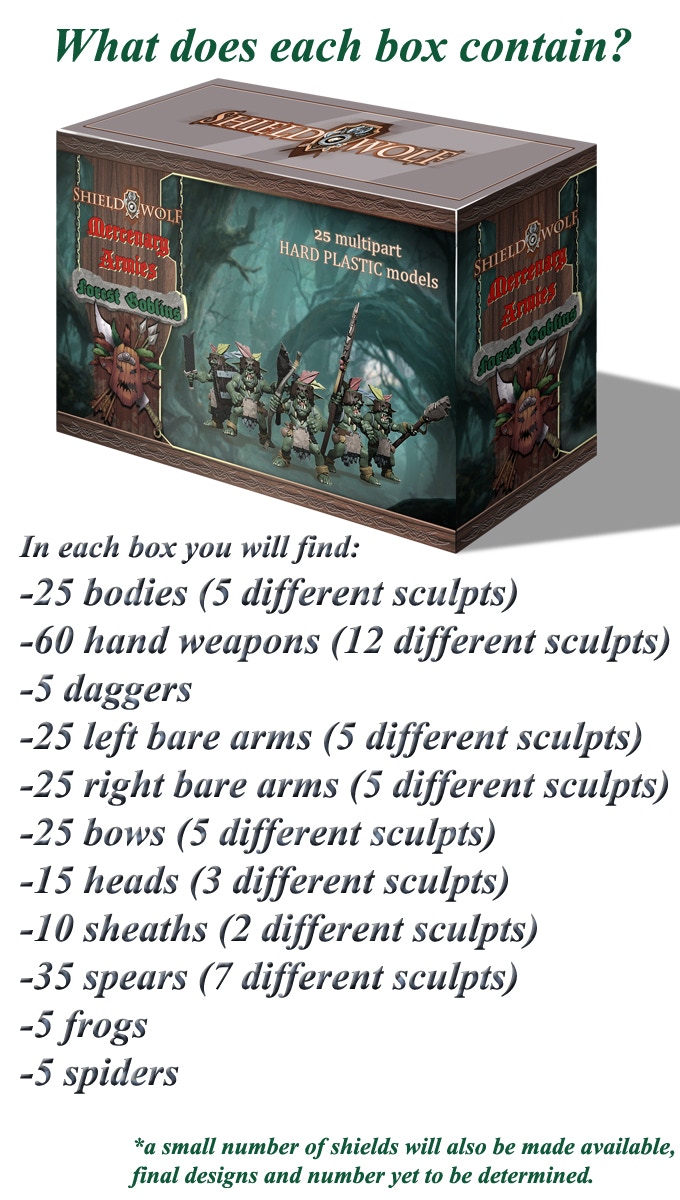