A trio of Astartes Dreadnoughts.

To finish up the year, we’ve got something that rolls in the options from a few previous months. Much like Jewel of July, the idea is that December allows a wide range of models from centrepieces to low-level heroes.

So… what is this month for exactly?: 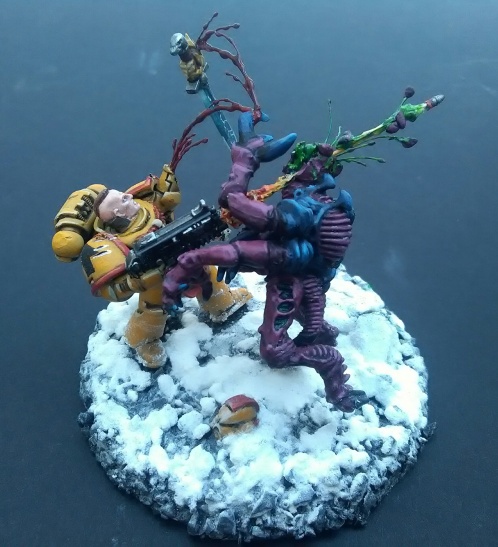 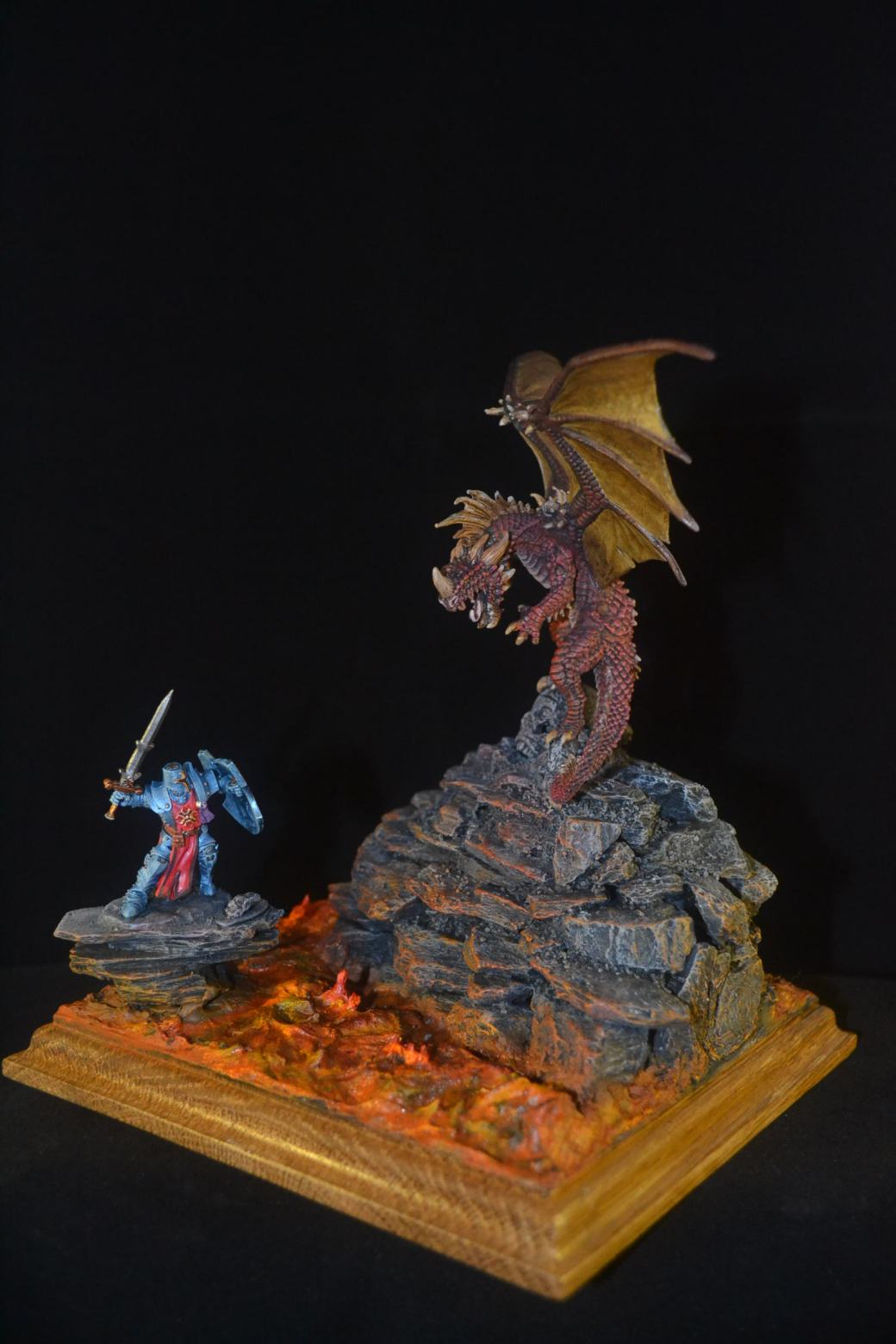 The Imperfect Modeller’s Duel between a Crusader Champion and a Red Dragon.

Similarly, if you want to go start-to-finish, then feel free to go right ahead. It’s about completing cool things. The challenge is designed to easily fit into your (and my) painting schedule and be flexible enough to encompass quite a lot, and hopefully just act as a bit of an impetus or inspiration to get this stuff completed and finish the year on a high note!