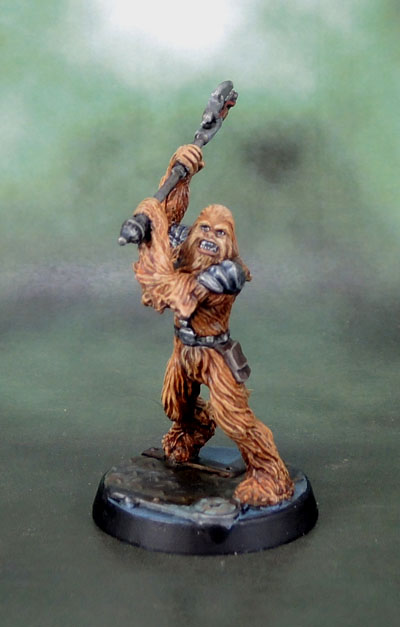 Firstly, how is it that the spell-checker doesn’t automatically recognise the word “Wookiee”? Crazy, I tells ya!

Anyway, as I’ve noted in one or two of the last few posts, we started playing Imperial Assault last week, and so with that as motivation, I started painting a few of the models. The models I chose were the three player characters that we’re using as well as a few others that come from different campaign boxes – The Royal Guards and their Champion were actually painted before we knew we were going to play the game, and the Imperial Probe Droid was also selected as something to paint before then (though it was misplaced/lost at the time we played). 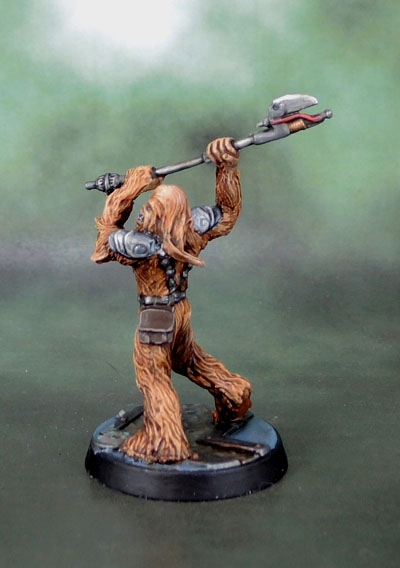 Naturally the best laid plans of Mice and Men went astray, and I haven’t had time to complete either of the other two player characters, so we’ll be using some WotC prepaints instead tonight (you know, I forgot that I had those as nearly perfect proxies for most of this unpainted stuff until after our friends had gone home last week. 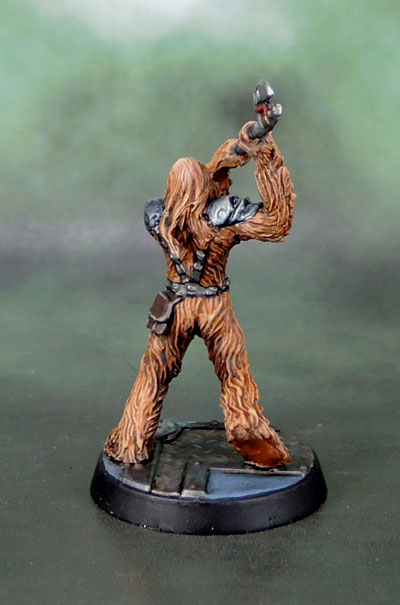 Marouda will be playing the role of Gaarkhan, since for some reason she always wants to play as the Wookiee. Pyrowave is playing as Jyn Odan (aka Girl Solo) and I’m playing as Fenn Signis (aka boring soldier guy with a rifle). Hopefully they’ll both be completed this weekend for next week’s prospective session. 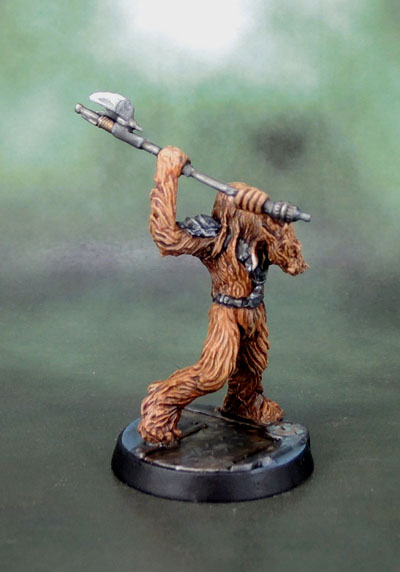 I’m also scheduling this post so that it goes up too late for either Orez, who will be the Overlord or Pyrowave who is playing as Jyn to see – so the first time they see this model will be in person. 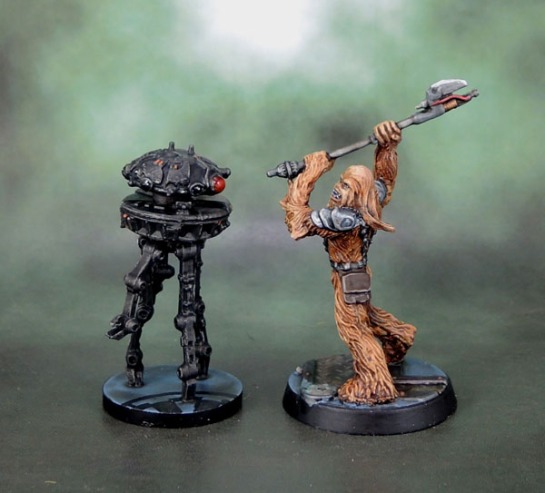 A reenactment from last week’s game. And the intro game. And probably tonight’s game.

As far as painting and modelling goes, I gave the Vibro-Axe a few more colours than shown on the art to make it a little more interesting, and also rebased Gaarkhan onto a 32mm Sector Imperialis base that didn’t feature any aquilas or other distinct 40k iconography. I’ll probably rebase the player character heroes, but I won’t rebase every single model. I’m still in two minds still about whether to rebase “hero villain” models – not stormtrooper commanders, but “named” Imperials and Scum.