Yeah, I’m WAY behind in posting all of the things. Both my own and the community round-ups for the past couple of months. I’ve been dealing with family bullshit, family health issues and I’ve been sick twice (still on the second one) and had an injury in between the two. Still getting past bits and pieces slowly, not looking for sympathy or anything like that – but that’s why I’m still behind. Yes, it’s been a fucking relentless year so far.

Still, not the purpose of this post. What is the purpose is to announce the Painting Challenge for July, and following on from last year’s positive reaction, we’re doing Jewel of July again. What’s that, you may or may not ask? Well, luckily, I’ve got last year’s announcement post that I’m going to mostly-recycle. I simply updated all of the images and left the text, because as I said, I’m still sick, and besides – the rules are the same as last time!

Oh – and all of the images I’ve used in this post are illustrative of things that do indeed count for challenge purposes. July is a wide-open month that above all, aims to be fun. Just as importantly, all images are clickable and will send you to that person’s blog post. So do indeed check out some stuff that’s new to you! 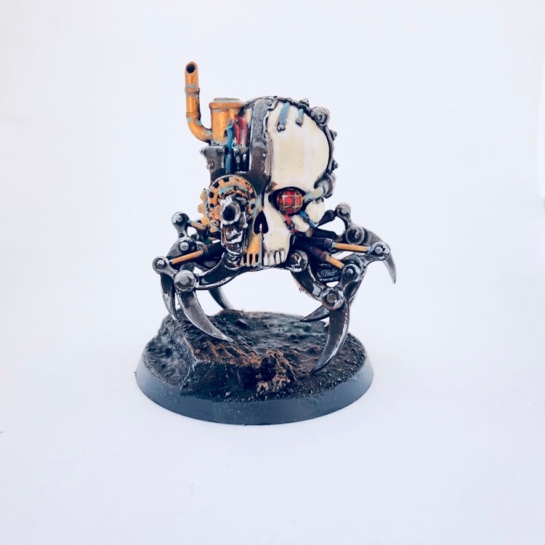 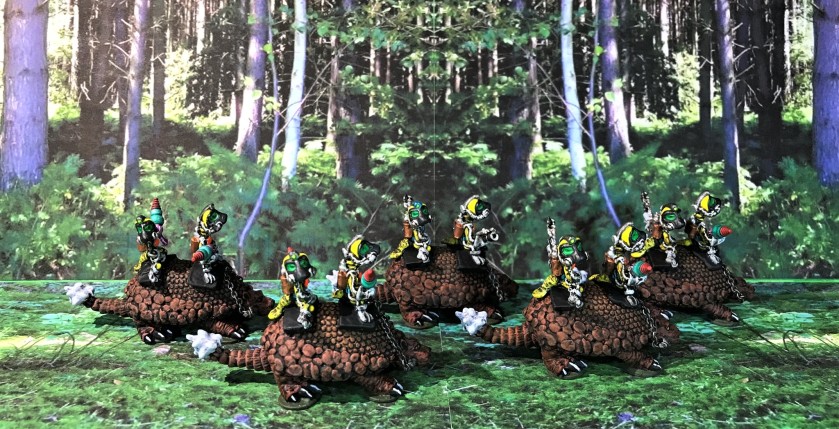 Mark Morin’s Cavalry Squad of Power Armoured Frinx, riding Glyptodons. Because OF COURSE they are. 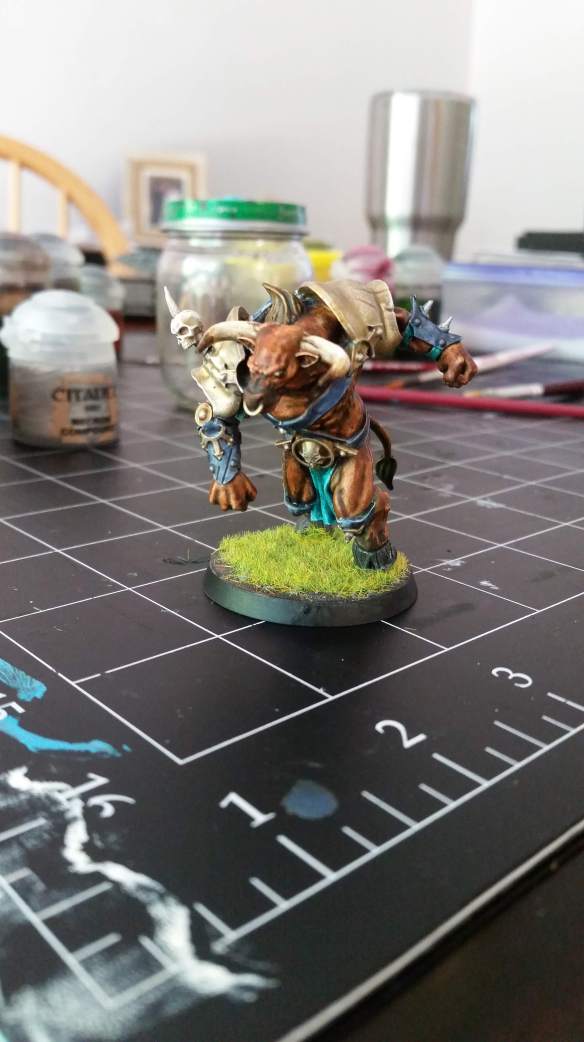 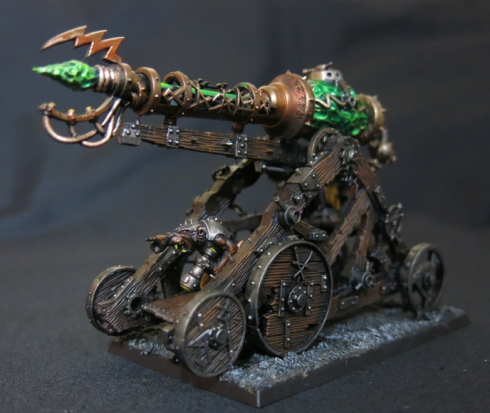 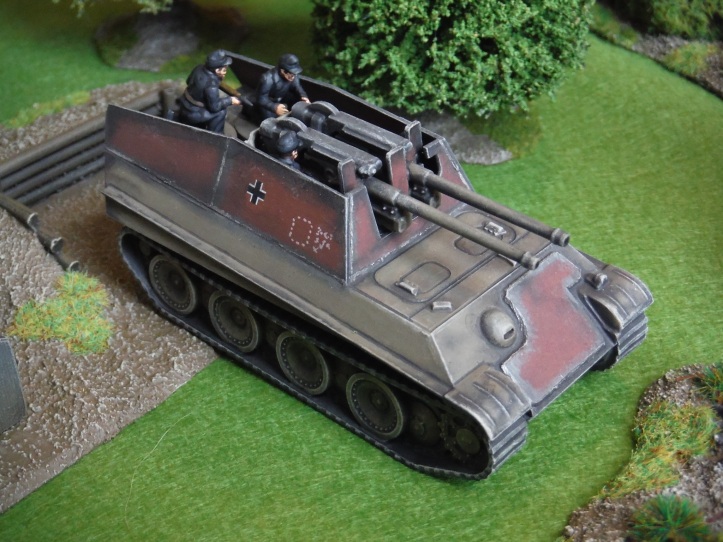 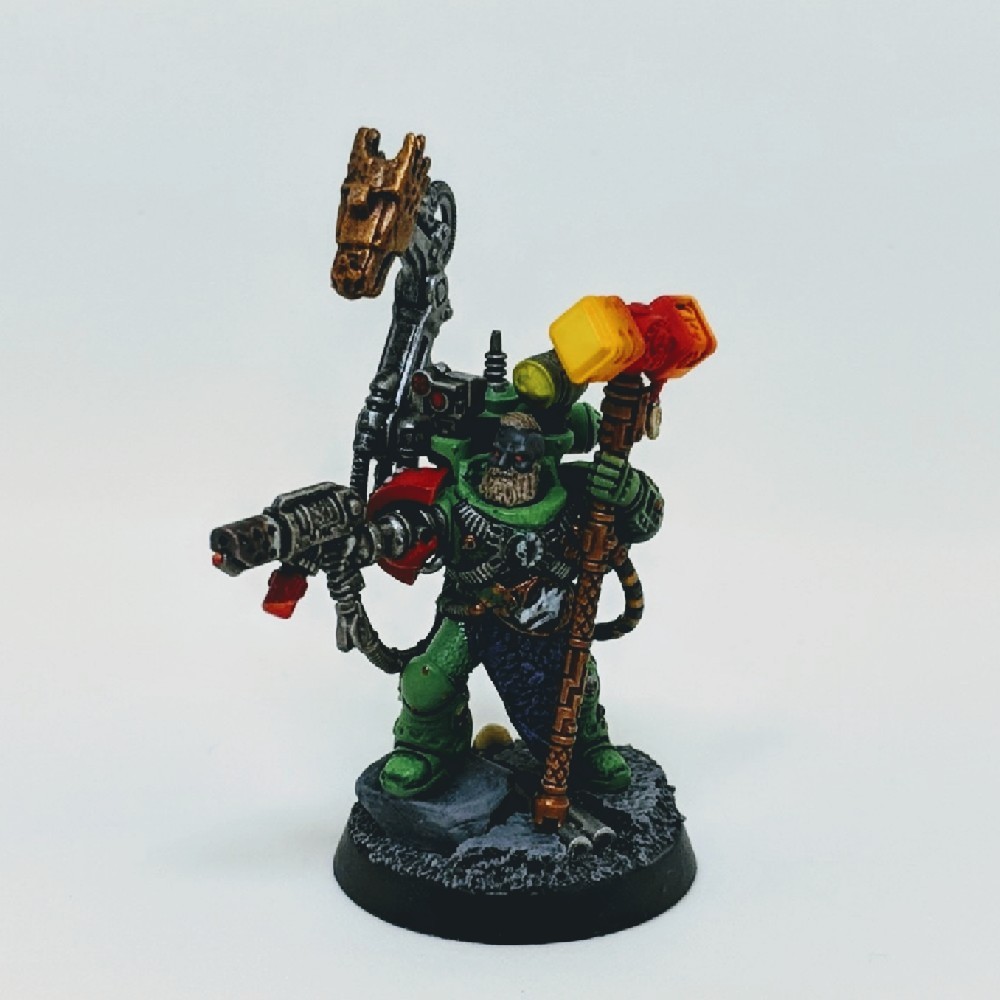 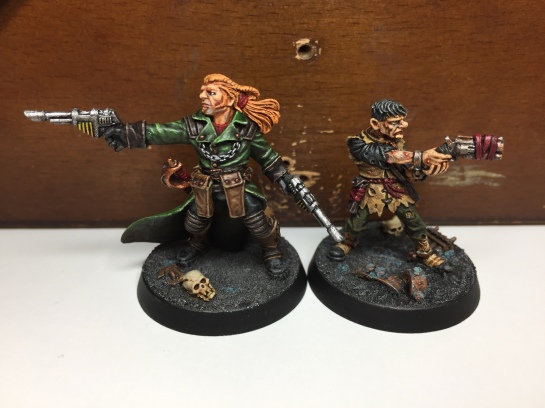 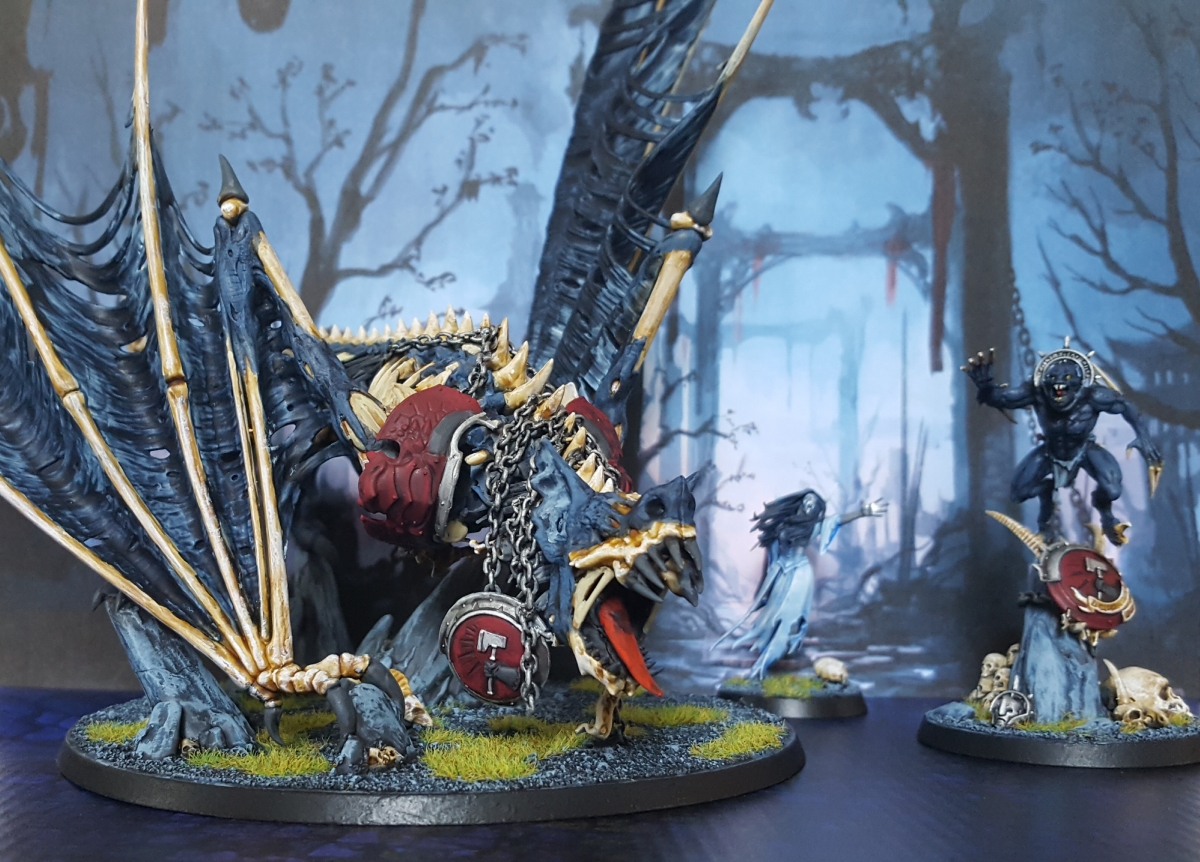 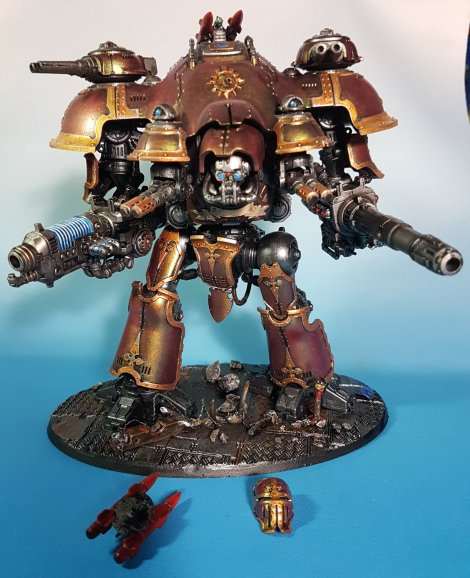 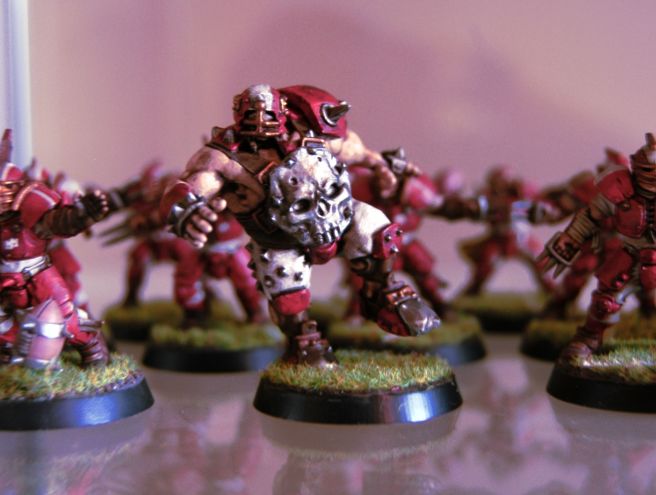 Once again, I will NOT be posting regular updates over the course of the month on it. I WILL do a round-up of all the participants I’m aware of following end of the month, though – so once again – please DO LINK to this post when you finish something that you want counted in the round-up – because I WILL forget your post otherwise. It happens every single month. Also, if you’re doing the Terrain and Neglected Models: June 2019 Community Painting Challenge, be sure and link your finished units over there. There’s still a few days left to go!

54 thoughts on “The Jewel of July ’19: Community Painting Challenge”